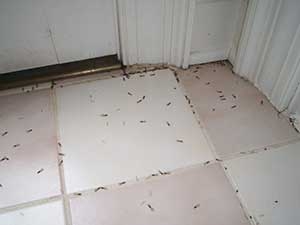 The most common concern in North Carolina is the Reticulitermes flavipes, better known as the eastern subterranean termite. They are called eastern subterranean termites because they are commonly found in underground colonies in the eastern states of the U.S. Each colony is made up of primary reproductive, secondary reproductives, soldiers, and workers. Each colony has only one primary queen whose sole purpose is to reproduce. The primary queen can lay thousands of eggs per year and live up to 30 years, with a colony numbering in the millions! The secondary reproductives also lay eggs, but they typically only live a few years. Soldiers guard the nest while workers build and feed the colony. The workers are the ones that can destroy your home! 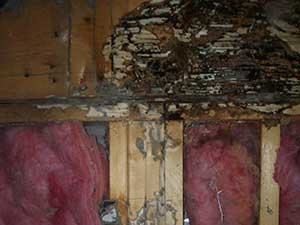 In order to protect your home from termites, we recommend that you put your home under our renewable termite warranty. Our warranties include both re-treatment and up to $25,000 damage coverage.

As an alternative, we offer termite inspections with no warranty that are performed either on a set yearly schedule or on a one-time basis. 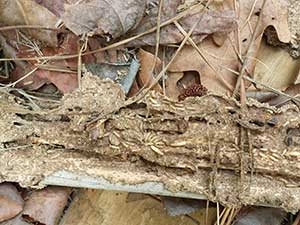 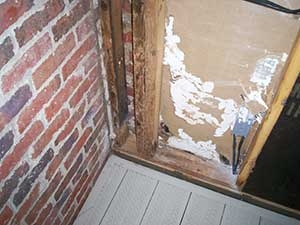 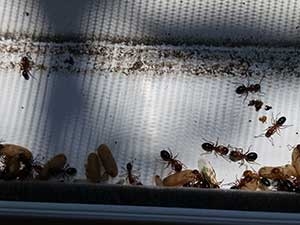 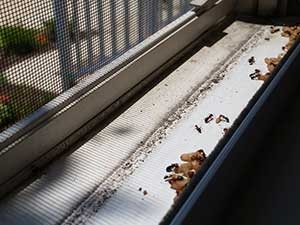